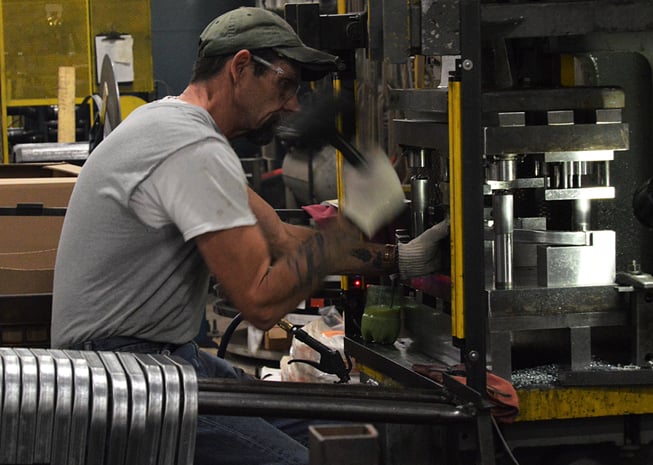 Industrial sheet metal is one of the fundamental materials of metalworking. Many metal objects in shops and homes were fabricated from sheet metal.

Despite its everyday presence, you might want to learn more about its uses, processes, and history. We’ve got you covered.

And if you’re really new to metal manufacturing, start with this primer.

1. Leonardo da Vinci was one of the first to use roller, cutter, and press technology.

2. Sheet metal demand led to the invention of press brakes and the assembly line.

Recorded history shows sheet metal fabrication has played a fundamental role in the development of many technologies that changed the way we live. Other breakthroughs included:

3. Sheet metal is the middle child.

There’s a pretty darn good chance you’d heard of industrial sheet metal before you opened this article. After all, it’s the most common type of metal in manufacturing.

But did you know it’s one of three major categories of metal, denoted by thickness? Unsurprisingly, sheet metal is middle-of-the-road in terms of thickness. Here’s the breakdown:

Gauge -- In the United States, we commonly specify industrial sheet metal thickness by a traditional, non-linear measure known as gauge. A bigger gauge number equals a thinner metal. For example, the most popular sheet metal sizes ranges from 30 gauge to about 7 gauge.

4. Platinum sheet metal is also used as a catalyst.

Manufacturers can form sheets from a variety of metals. Functional, sturdy items can come from:

We mentioned the good ol’ days, but where can you apply sheet metal today? If you answered, “Pretty much anywhere,” you are correct.

Sheet metals made of iron and other magnetic materials are useful in electric machines and transformers. You may know these components as laminated steel cores.

The More You Know 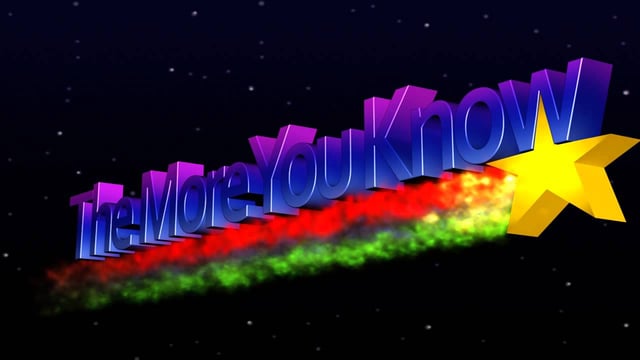 Now that you’re more familiar with sheet metal, you can learn how to best apply it to your project. There are plenty of resources online -- such as this guide to choosing between laser and plasma cutting for sheet metal fabrication. Good luck! 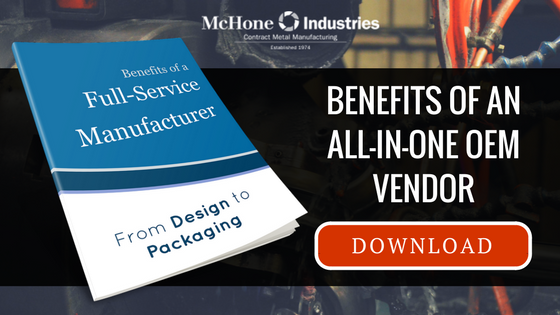